Site Copyright 2002 - 2022 Jeff Kirkendall
This site pertains to independent filmmaking and independent, unrated movies (mostly horror). Therefore, not all images and/or videos may be suitable for all people. 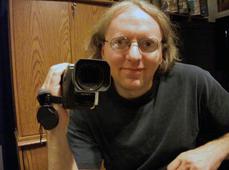